Designers Who Changed The Web

A collection of the most influential people to do web design. 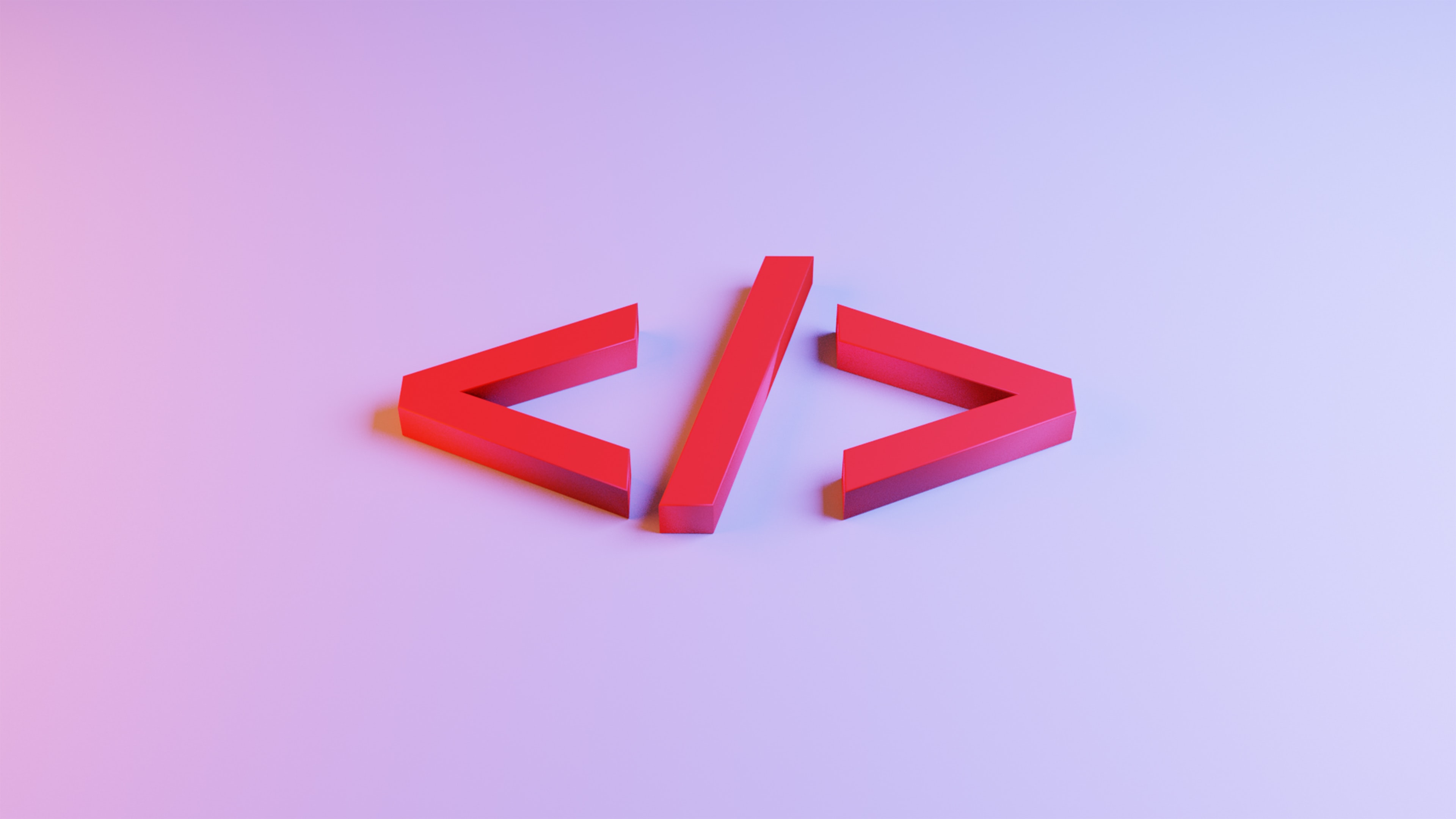 Tim Berners-Lee is an engineer and a computer scientist who, whilst working at CERN in the early 1990’s, created HTML and thereby effectively the World Wide Web.

He also founded the World Wide Web Consortium (W3C), an organization that sets web design and web development standards and oversees the development of the web.

Tim Berners-Lee is still educating the web through his work as a director of W3C.

Lea Verou is a web designer, web developer, and an assistant researcher at MIT. She is a passionate advocate for web standards and one of the few “Invited Experts” in the W3C CSS Working group. She has also worked at W3C as a Developer Advocate.

She loves to share her knowledge and has given over a hundred talks in web design and web development conferences worldwide.

Lea Verou is also the author of CSS Secrets.

Whilst working at CERN in the early 90’s he was confounded by how little control website creators had over the way their websites looked.

He solved that problem by creating and popularizing Cascading Style Sheets, otherwise known as CSS, thus changing the way the web looked forever.

Veerle Pieters is a graphic and web designer, and co-founder of the famous design agency Duoh.

She discovered web standards in 2003 and became a passionate supporter of the idea. Veerle soon became known in the web design scene for her great tutorials on CSS.

She continues writing on her blog and educating people about best web design practices.

Brendan Eich is a technologist who co-founded the Mozilla project and created the JavaScript programming language.

HTML gave web developers a form of markup for their documents, but functionality was very limited, and there was no way to create web applications.

Brendan Eich, commissioned by Netscape, created the first iteration of JavaScript in 1995 to enable the development of web applications.

Rachel Andrew is a web developer who co-founded the Edge of My Seat agency and created Perch CMS.

She is passionate about educating people, having written and contributed to a plethora of books on various web design and web development topics. She gives presentations at conferences all around the world, is an Invited Expert to the CSS Working Group, and  works as editor-in-chief for Smashing Magazine.

John Resig is an expert on the JavaScript programming language and is the creator of jQuery, the most popular JavaScript library in the world.

He continues to educate people about JavaScript through his books Secrets of the Javascript Ninja and Pro Javascript Techniques as well as through speaking at various tech conferences (he has given over 125 presentations since 2006!).

Cyan Ta’eed should be pretty familiar to you. She’s one of the co-founders of Envato, a collection of marketplaces (amongst other things) where digital creatives can buy and sell anything from Photoshop actions to WordPress themes.

She is passionate about women in tech and educates people about the importance of diversity through her interviews for various outlets. Voted Telstra Victorian Business Woman of the Year in 2015, she’s also the co-creator of New Day Box, and most recently launched ethical chocolate brand Hey Tiger.

When the iPhone was launched in 2007 the world of web design changed forever. From that moment web designers realized they had to create websites that perform well and look good on a variety of different devices.

Ethan Marcotte solved this problem in 2010 with his now legendary Responsive Web Design article, in which he laid out the principles of responsive web design.

He continues educating people about web design on his blog.

Ana Tudor is a web designer and web developer who is passionate about educating people about design and development.

She is a regular contributor to CSS Tricks and runs workshops (mostly on CSS) all around the world.

It’s important to understand that you can’t be a good web designer if you completely isolate yourself from the broader web design community. It’s such a fast-paced field. You have to follow the top thinkers just to keep up!

So start by following the people listed in this article. Seek inspiration in their work, read their articles, watch their talks. Learn from them. This will help you advance in your web design career much faster! 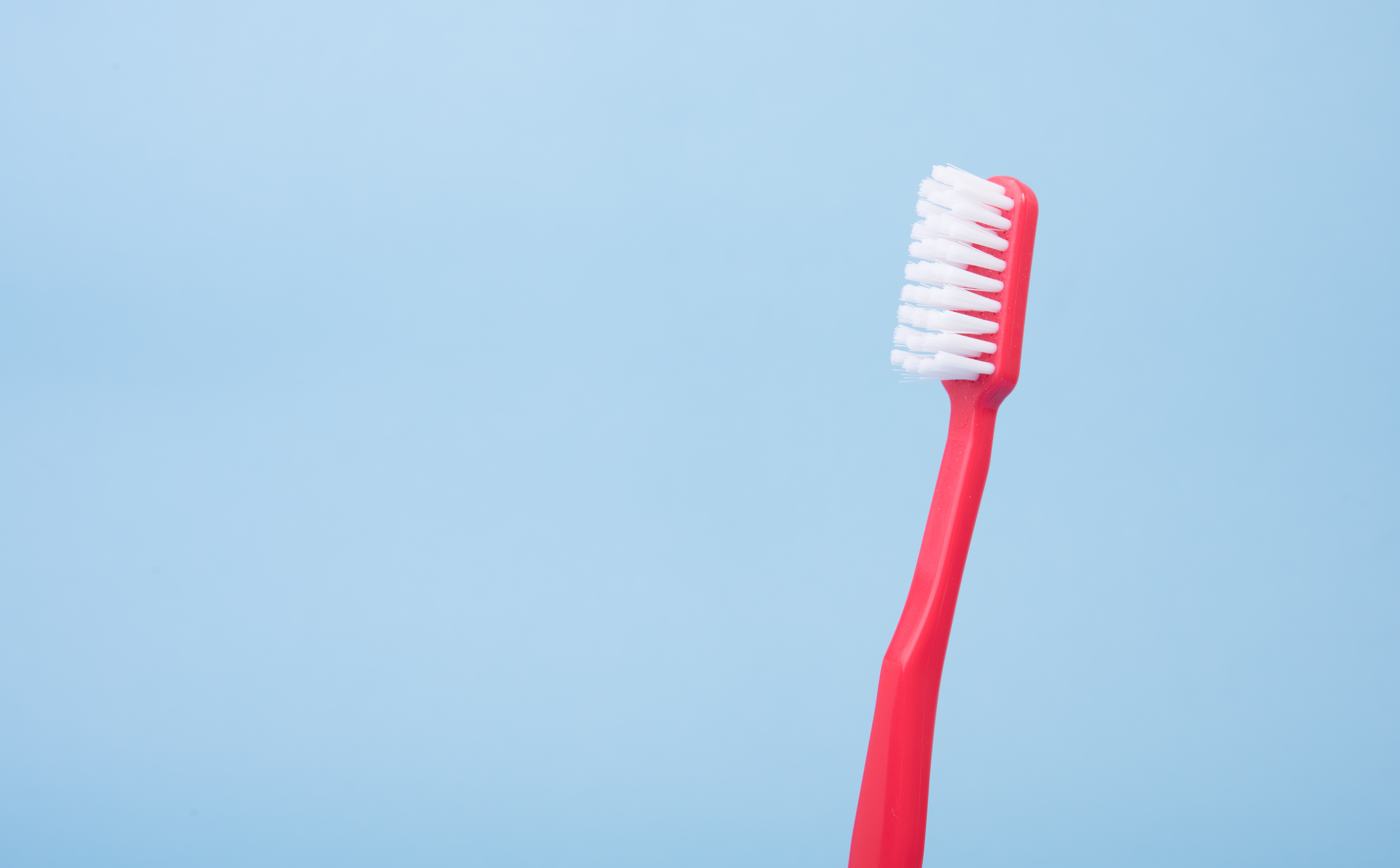 How to successfully up your marketing game as a Dentist? Here are tips from an expert any dentist can implement now. 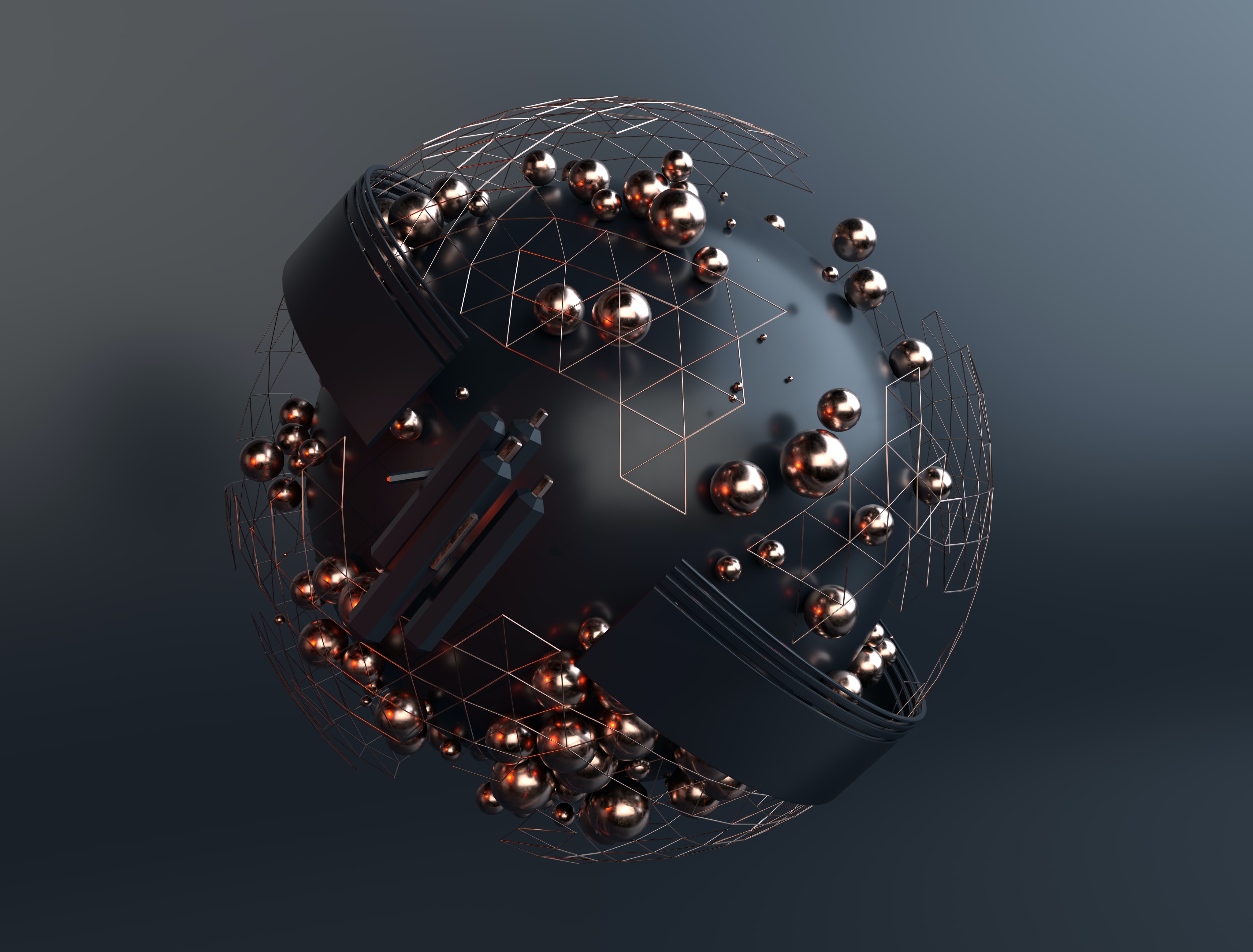 Top Marketing Metrics You Need To Be Tracking

Measurable metrics that show off how effective a marketing campaign is. 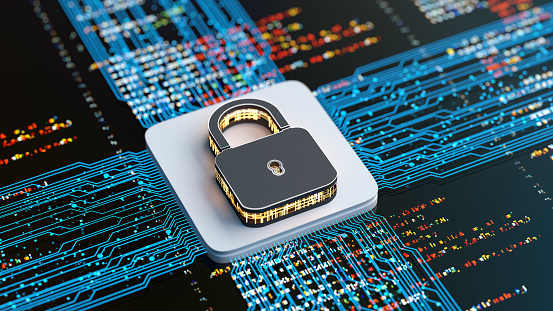 User Privacy And The Decrease of User Data Accuracy

How the digital privacy rules are getting tighter and what it means for businesses.